Home > lifestyle > Is It Safe to Vape with COPD?

Millions of people around the world are going crazy over vapes. Vapes, also known as e-cigarettes delivers nicotine in the form of vapor. There are a lot of varieties to choose from. There are vapes that don’t have nicotine, others will have different flavors, while some will allow you to specify how much nicotine you want.

Though many insist that electronic cigarettes or vapes are much safer compared to regular cigarettes, what does science have to say? And if it’s relatively safe, can those with chronic obstructive pulmonary disease (COPD) use it? Let’s take a closer look.

In this study however, it was not noted how much nicotine was used or how often. Though there are a lot of harmful chemicals that is removed, the fact is most electronic cigarettes contains nicotine. This substance can cause pulmonary responses that may not be good for someone who has a COPD.

Another study on the other hand, that was released in 2012, states that though electronic cigarettes are considered as a potentially safer alternative to regular cigarettes, they can still harm the lungs.

It is true that you would be able to avoid some of the harmful chemicals when you vape. However, this does not mean that electronic cigarettes are absolutely safe. Nicotine, for one, is a harmful substance than can affect the functionality of your lungs. Aside from nicotine, other chemicals that we don’t know of may be present in the “e-juice”.

To vape or not to vape, the decision is yours. However, if you have COPD, not smoking or not vaping is probably the best for you. In the end, e-cigarettes and vape pens are relatively new and there is little testing and there are no long-term studies that has been conducted. Though may be helpful for regular smokers, whether or not these new gadgets are really safe is yet to be determined. 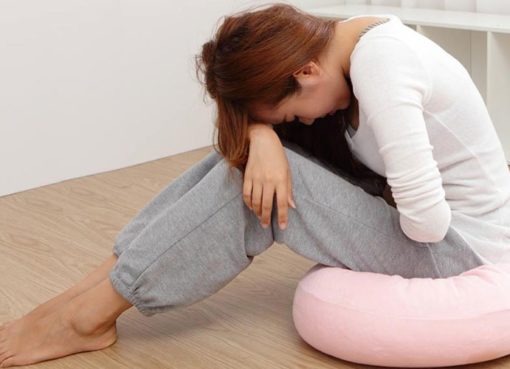 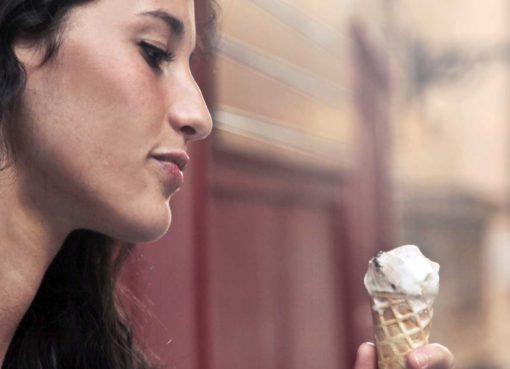 Can you Eat your Way through Anxiety? 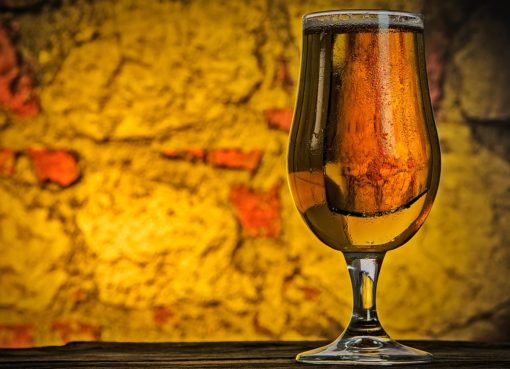 Alcohol: A Friend or a Foe?