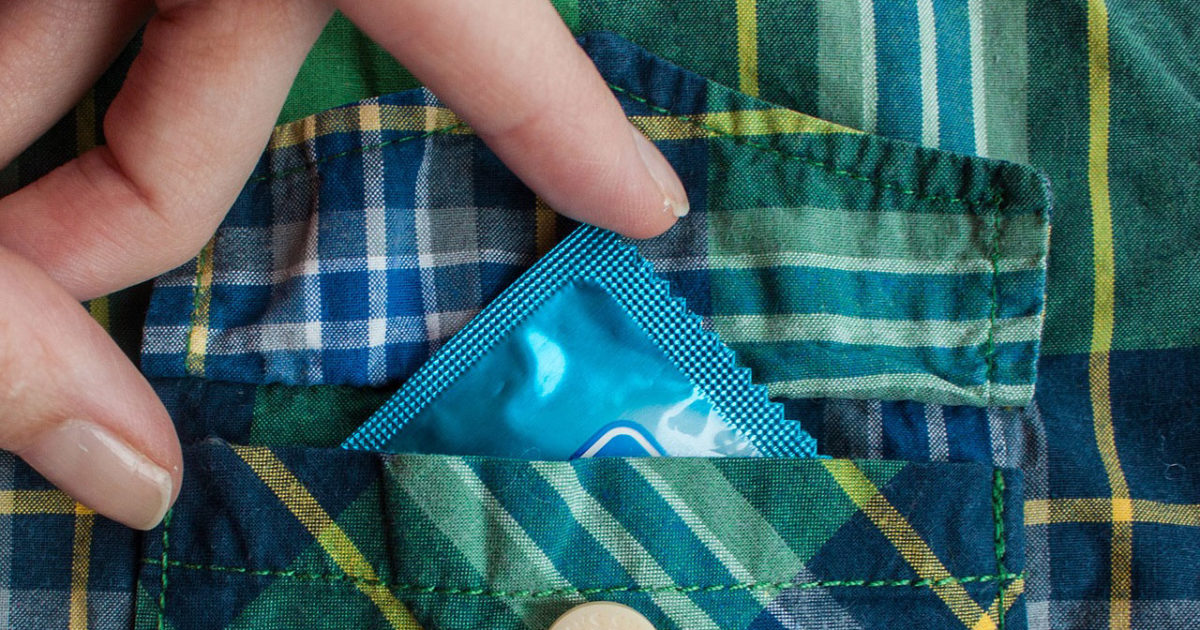 Though there are a lot of birth control methods that are very effective, there are also a lot of myths surrounding pregnancy prevention and how to use contraception that do not work. To give you an idea what to avoid, here are some common contraception myths:

Though breastfeeding may delay ovulation, this does not guarantee that you will not conceive. Ovulation may occur during the breastfeeding phase and she needs to use other contraceptives to avoid pregnancy.

No Orgasm for Women

It is not necessarily true for women to have an orgasm in order to get pregnant. Conception occurs when the sperm fertilizes the egg from a woman. The egg is released monthly through a cycle called ovulation as part of their menstrual cycle. So this does not necessarily mean that having an orgasm or not having an orgasm during sex can make you pregnant. It depends on the timing to the sperm and the egg. Once the sperm is released and the woman is ovulating, then pregnancy may occur.

Douching is not an effective way of contraception. This is because of the ejaculatory process of the sperm. Once the sperm enters the cervix, it will not be reached by the douching solution.

No Need of Contraception During “Safe” Period

Calendar method has been an effective way of contraception before. However, there is an increasing number of women with irregular menstrual cycles. There is also a growing misinformation regarding the practice of calendar method. Aside from that there are numerous factors that can affect ovulation such as stress, medication and hormonal balance causing disruptions in the menstrual cycle. Thus, predicting the “safe” days can be difficult at times.

Pulling Out Before Ejaculation

Withdrawal method is commonly practiced as a means of contraception but this method is not 100% effective. This is because there is a thing called pre-ejaculation. This means that the sperm may be released before the man reaches climax. In addition to that, men may not be able to withdraw in time.

Pills are Effective Immediately After Taking 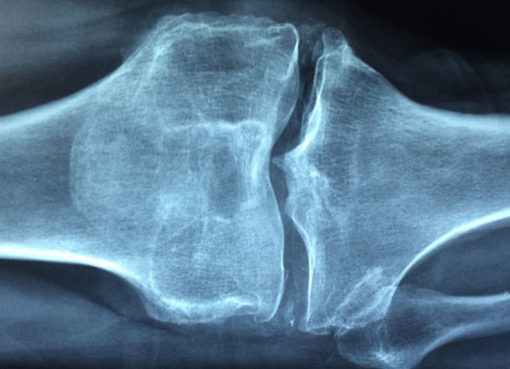 5 Ways to get Relief from Arthritis 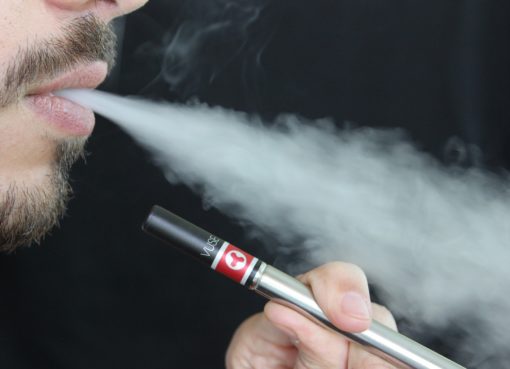 Is It Safe to Vape with COPD? 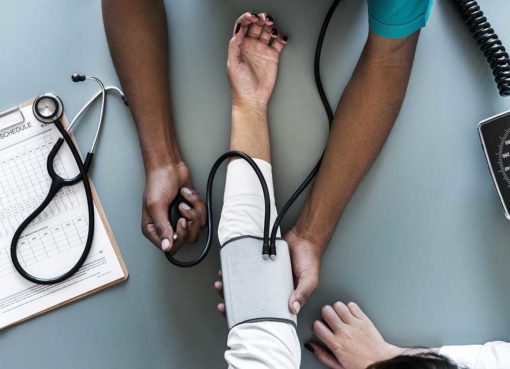